Bob Carey was a truly multi-talented individual. Born in Melrose Massachusetts in 1941, his early radio career included producing the Speed Anderson all-night radio show at WVDA. He joined WGBH-FM in 1965 as an engineer, and became Director of Radio in 1970. 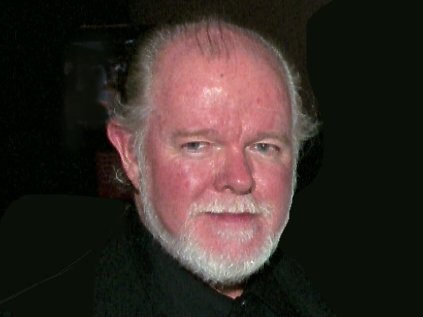 After leaving the station in 1975, Bob owned and operated the Horse and Hound Inn in Franconia, New Hampshire until the mid-1980s. He then returned to Boston to work as a private investigator specializing in white-collar crime.

Since 1974 Bob had been associate producer of Boston’s annual Fourth of July celebration on the Esplanade. His voice was familiar to concert-goers as he broadcast crowd counts, lost children and weather forecasts over the public address system.

In 1999, he acted as emcee of the Boston Pops performance in Franklin Park.

Bob joined us for the WGBH Reunion 2000 celebration both “Friday night at the Zebra Lounge,” and in the studios for the Saturday, April 4th celebration day.

Bob died recently, at age 59. He is survived by his wife, Elizabeth Shane; two daughters, Laura Landry and Leah Carey; a brother, John, and two grandchildren. A celebration of his life will be held from 3 to 5 p.m. December 3, in the Skyline Room of the Museum of Science in Boston.