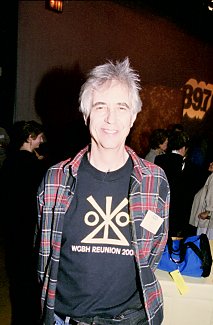 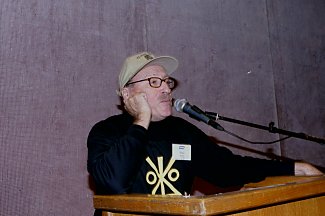 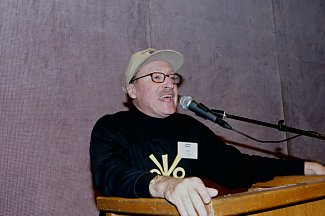 Paul Noble addresses the crowd with appreciation for his years with the station, and tells the story of how, by asking him to pick up and drive a retired (and ponderously heavy) CBS cyclorama back from New York to Boston in the trunk of his car during a blizzard, Greg Harney increased Paul’s “traction” and probably saved him from an icy demise. 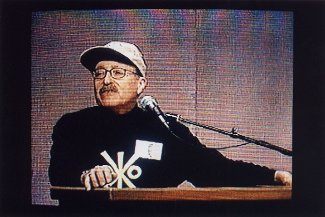 137. And Paul introduces the crew of ’58 performing their theme song “The Gang That Never Returned.” 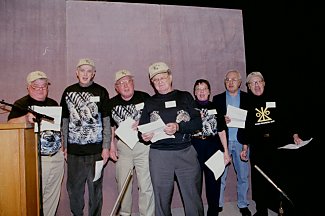 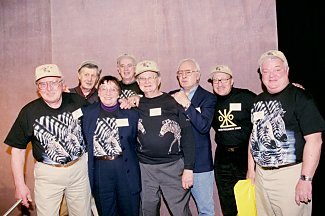 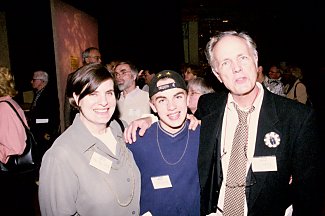 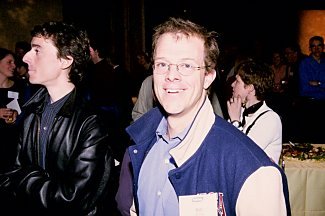 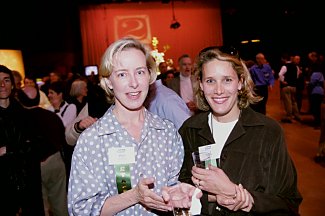 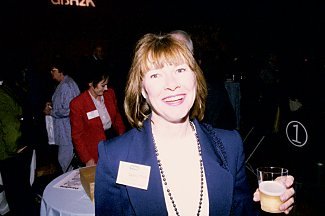 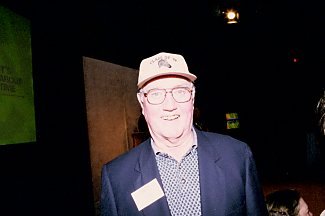 All photos this page: Jeffrey Dunn; except 137: Don Hallock