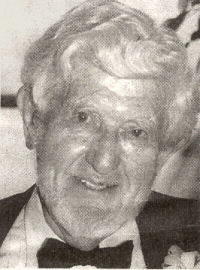 Walter Bischoff was a durable cameraman, TV producer and director whose career began in the early days of television and concluded last summer when he filmed State House events for WGBH-TV.

“He loved being behind the camera,” Holly Lopez of Coral Gables, Fla., said of her father, who died of cancer Monday in his home in Attleboro. He was 80.