Skip to content
People > Staff
This entry is part 1 of 7 in the series The Henry Becton Collection
Reading Time: < 1 minute

WGBH president Henry Becton Jr., who presided over the growth of Boston’s public television station into a national production powerhouse, told the station’s staff yesterday that he will step down from his post in October. 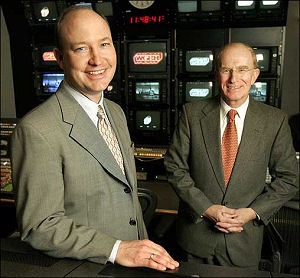 The move comes at a time of change for WGBH, which is expanding its digital programming, struggling to attract corporate underwriting, and moving, next spring, to a vast new complex in Brighton.