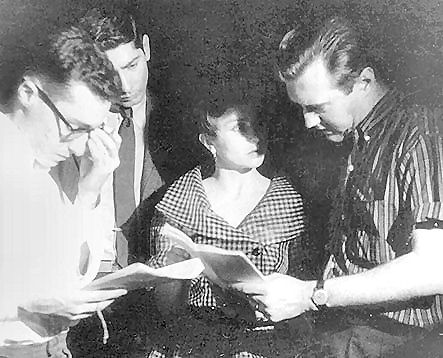 This was the first of Jac’s very long list of arts programs for public television. 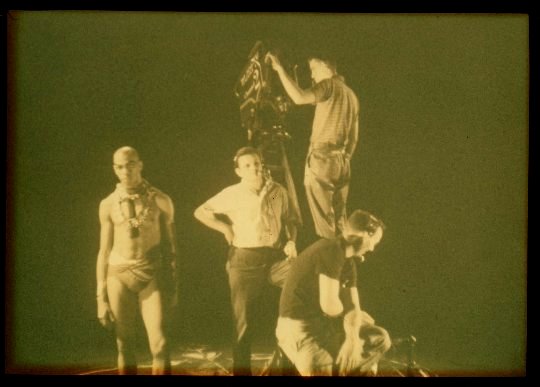 This certainly looks like a collection of dangerous misfits.

Actually, it is the ‘Fearless’ camera crew from "A Time to Dance," with the star of one of the programs, Geoffrey Holder. 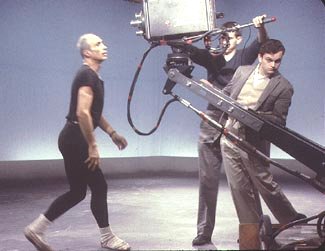 Jose Limon on the first show of ATTD, with Don Hallock and Al Kellman. 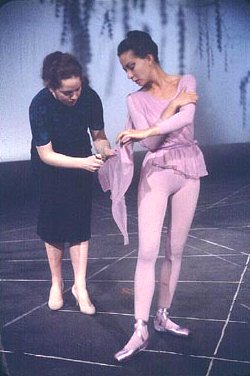 Sue Dietrich fixes the costume of one of Herb Ross’s dancers. 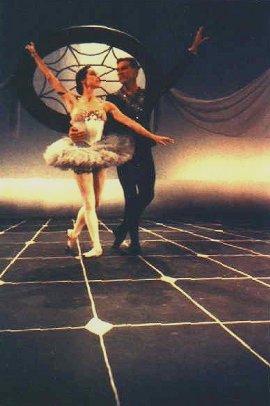 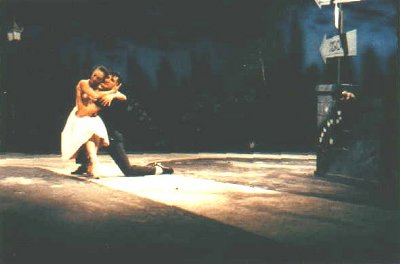 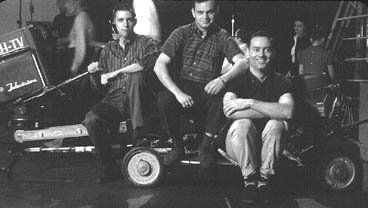 It’s that bunch again….looking "straight" this time (perhaps it wasn’t a ‘morning after’).