In the mid-1970’s, I produced a six-part series for WGBH Radio on the Haydn Quartets with violinist Robert Koff at Brandeis University.

A founding member of the Juilliard String Quartet, Robert was chairman of the Brandeis music department from 1969-76, and retired from the university’s faculty in 1983. He also taught at Tel Aviv University and Harvard. Robert’s other activities included lecturing on music in a 40-part series for WGBH-TV. Robert passed away in 1985 at the age of 86. 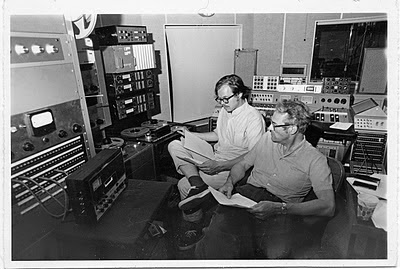 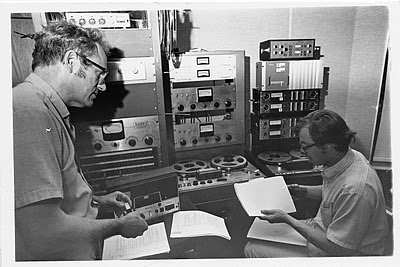