PBS officials say hackers have cracked the network’s website, posting a phony story claiming dead rapper Tupac Shakur was alive in New Zealand, and a group that claimed responsibility for the hacking complained about a recent “Frontline’’ investigative news program on WikiLeaks…. 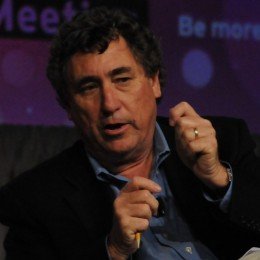 David Fanning, executive producer of “Frontline,’’ said he learned of the hacking early yesterday, nearly a week after the program aired its “WikiSecrets’’ documentary about the leak of US diplomatic cables to the WikiLeaks website.

The documentary, produced by WGBH-TV in Boston, generated criticism and debate on the program’s website in recent days from those sympathetic to WikiLeaks founder Julian Assange and from those who thought the program was fair, Fanning said.

“Frontline’’ producers hear impassioned responses all the time, Fanning said. Having a group attack the PBS website over a news program was unusual but “probably not unexpected,’’ he said….