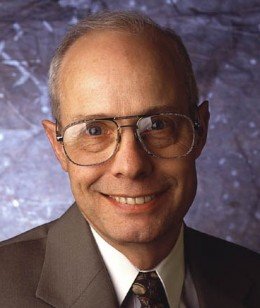 Robert B. Peirce, of Dedham, passed away Saturday, October 1st, after a 6 year battle with prostate cancer. He fought with strength, hope, and grace. He was surrounded by his many family and loved ones at the time of his passing.

Bob was born in 1939 in Upper Darby, PA. He graduated from the University of Delaware with a degree in electrical engineering. He later went on to do post-graduate studies at Queens University in Canada and Northeastern University. Bob spent his career in television and post production here in the Boston area, including positions as Director of Engineering for E.E.N. and co-founder of Pisces Productions.