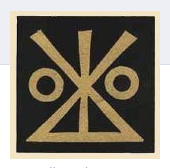 Due to a major change at Facebook, we have to migrate the original WGBH Alumni group to our fan page over the next month.

By way of background, the original group was active through 2010, and gathered over 130 members. In late 2011, however, Facebook announced they would be archiving groups using their old-style format, and they didn’t provide any way to upgrade.

So, we’ve archived the comments from that group (below) and will focus on our fan page at www.facebook.com/WGBHAlumni. Soon, we’ll be inviting members of the original group to join us there.

In addition, alum Nat Johnson has created a list for his alumni friends, and I also hope you’ll visit him there when you have a chance. 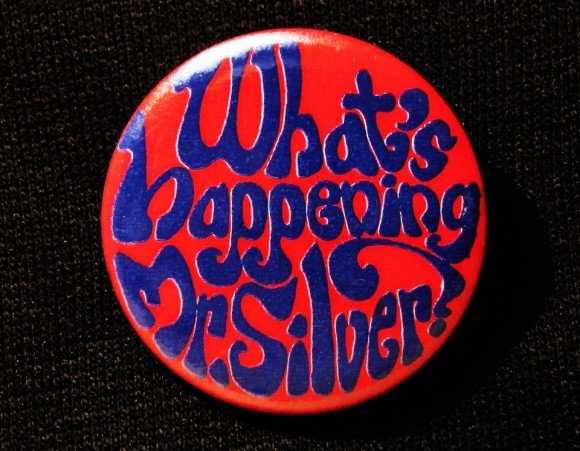 I’m currently writing an article on the BBC production of ‘The Duchess of Malfi’, screened by PBS as part of the ‘Classic Theatre’ series. I’m trying to get more information about the ‘Preview’ film made to accompany it by WGBH, which I believe featured the academic Michael Goldman and actress Eileen Atkins. I know some of these were filmed partly in the UK, in appropriate settings. If anyone has any information about this film I’d be very grateful to hear from you. June 30, 2011 at 7:15am

Dear Alumni, Check out the newly re-launched Open Vault digital archive from the WGBH Media Library & Archives. You may see some of your work! Also, be sure to join our fan page below! http://openvault.wgbh.org/

9 years at WGBH…some of the best workplace memories I’ve ever had and I made lifelong friends that I will never forget!! Good times and wonderful people….  April 27, 2010 at 6:00pm

10 years and yesterday was at the taping of new program that will air later this year called High School Quiz show. Nothing in my professional life will ever come close to the creative minds that are there.  January 31, 2010 at 6:04pm

I worked at WGBH for 9 years…6 in Development/Fundraising…3 in the Archives Dept. I really enjoyed working there and made wonderful friends. Also volunteered for the WGBH Conservation Initiative to make WGBH more green and the Green Building Task Force Committee to help make the new WGBH buildings environmentally friendly…left a year before the “Big Move.” June 29, 2009 at 12:31am

Hi all, I’m trying to find contact info for any former GBHers who are doing website design and programming. Any of you in this group? Message me. April 13, 2009 at 11:36am

Here is the info I got from former SR colleagues: Visiting hours for Regina Brennar will be held this Wednesday, March 25, from 4 to 8pm at Ernest P. Caggiano & Son Funeral Home in Winthrop (details at caggianofuneralhome.com). A funeral service will take place the following day, Thursday, from the Caggiano Funeral Home at 9am, for a 10am service at Winthrop’s St. John’s Episcopal Church, 222 Bowdoin Street. The family invites attendees to a gathering at the church hall after the service, in celebration of Regina’s life. We also are looking into a staff gathering, in the ’GBH tradition, here at One Guest Street; details will follow in QuickNooz. Employees wishing to honor Regina may do so with a gift to St. John’s in lieu of flowers. Cards and letters may be sent to Larry and Sam Brenner at 80 Crest Drive, Winthrop, MA 02152. We also can honor Regina by showing special kindness to each other, and especially to her closest associates. March 24, 2009 at 10:22am

hi everyone! i’m sorry to say that my first post on this wall is a sad one. i heard that regina brenner passed away recently. if anyone knows where i can send condolences, please let me know. March 23, 2009 at 10:55pm

I drive the Pike every day and I used to like seeing what images were being displayed on the building. I hope they get it fixed. Between that and Phil McCabe, GBH has been taking a lot of shots the last year. February 3, 2009 at 12:01pm