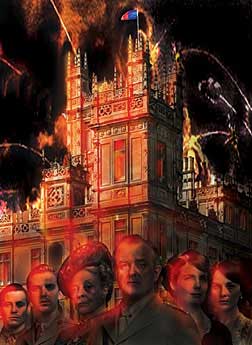 "Rights for Downton Abbey were believed to be caught in a heated budget dispute. But the series aired to great effect."

PBS’s ongoing negotiations to curb per-hour costs of producing programs and to assert more control over content are increasing friction with its largest producer, Boston’s powerhouse WGBH, according to sources at other stations with knowledge of the situation.

For a period until just four days before the second-season premiere of the gem of this season’s PBS schedule, Downton Abbey from Masterpiece Classic, the approval of PBS broadcast rights for the series hung in the balance as WGBH protested the network’s contract demands.