Neither of us is old enough to have been fooled by the Trojan Horse (see Wikipedia). But we each have been working in public television decades enough to remember the days when distribution was handled by physically transporting bulky 2-inch videotapes from station to station — “bicycled” was the word —and much of the broadcast day and night was devoted to blackboard lectures, string quartets and lessons in Japanese brush painting: The old educational television versions of reality TV. 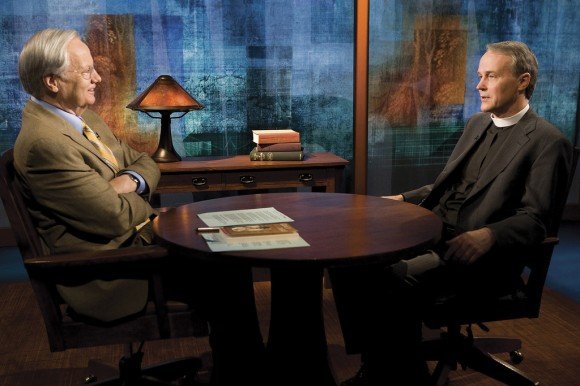 Yet it also was a time of innovation and creativity. As the system evolved we saw bold experiments like PBL – the Public Broadcasting Laboratory and Al Perlmutter’s The Great American Dream Machine, each a predecessor to the commercial TV magazine shows 60 Minutes and 20/20. The TV Lab, jointly run by David Loxton at WNET in New York and Fred Barzyk at WGBH in Boston, nurtured and encouraged the first generation of video artists — Nam June Paik, Bill Viola and William Wegman among others…

Most of both our careers have been in public television. Our affection and gratitude for it abideth, but we are not blind to the problems. Public broadcasting’s ever-tenuous funding places it in a perpetual dilemma and forces it into a delicate balancing act. PBS provides programming like Independent Lens and P.O.V.that may not garner the most viewers but helps fulfill its essential mission of public service —and, candidly, attracts grants from kindred spirits who believe in a robust mix of ideas and visions.

But to lure a wider audience, it also airs what our neighborhood diner calls “lighter fare” — whether entertaining, upscale imports like Downton Abbey, home-grown, how-to programs like This Old House or (during pledge drives) nostalgic reruns of folk musicians, pop crooners, and financial and spiritual gurus — aimed at older viewers with, presumably, more disposable income.

Add to this the constant political pressures, especially from conservative politicians ever eager to cut off its funding (Mitt Romney says he wants to see commercials on “Sesame Street”), plus the self-censorship that all too often results, and you get a tendency toward orthodoxy and an aversion to controversy.