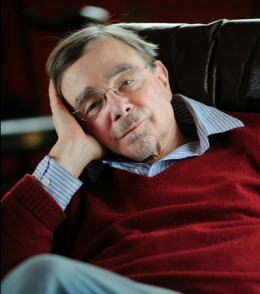 50 years ago, August 1962: As a BU Scholar newbie at WGBH, my first production experience was camera at Tanglewood when Charles Munch gave his farewell concert as Music Director of the BSO, performing Beethoven’s Ninth.

Nervous and thrilled,  I’ll admit that experience played a seminal part in my decision to spend my life working for Public Television. 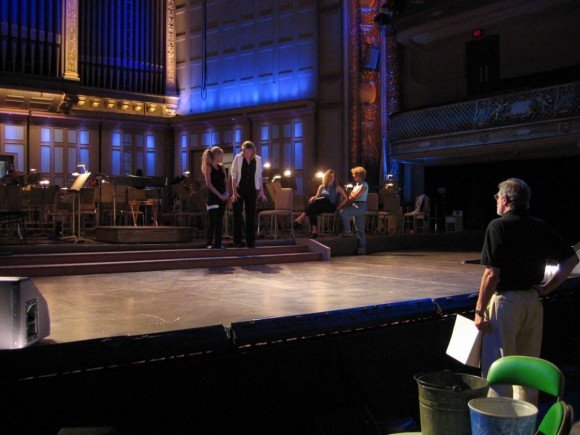