The noncommercial Boston station is developing a new business as a centralcasting hub. Today, it’s announcing it will provide master control operations for New Hampshire Public Television. WGBH CTO Joe Igoe says his new facility has the capacity to handle 40 or more stations anywhere in the country that would like to save money by outsourcing… 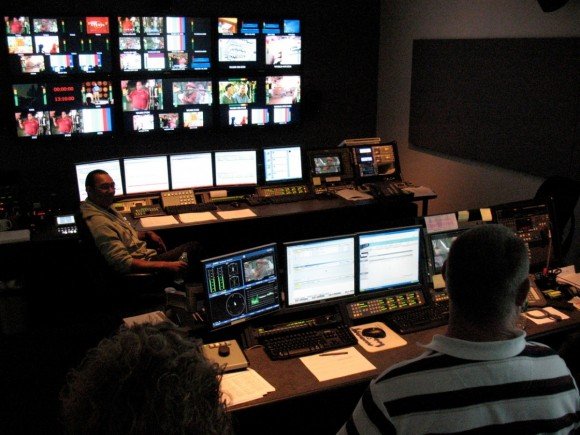 Like a lot of other broadcasters in the digital age, WGBH has become adept at running multiple channels from a single master control.

WGBH would now like to take its multichannel expertise and its state-of-the-art facility in the Brighton section of Boston, and put them to work for other broadcasters around the country that are balking at the trouble and expense of rebuilding and continuing to operate their own master control.