10 Paths to a More Fluent Vacation 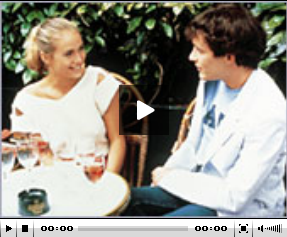 One of the pleasures of travel is being able to speak the language of the place you’re visiting — or at least say “hello” and “where’s the bathroom?” Whether your trip is in two weeks or two months, there’s no excuse for not broadening your vocabulary. But how?

With so many methods — CDs, videos, apps, podcasts — picking one can feel more overwhelming than learning a language. The systems below have been used by tourists, college students and F.B.I. agents…

French in Action (Learner.org; type “French in Action” in the search box) This 1980s instructional television series produced by Yale University and WGBH Boston with Wellesley College is a kooky romp through Paris and environs in which an American man and a fetching French blonde exchange basic phrases. Performed in French without subtitles, it is supposed to prevent students from translating words in their heads, so that they will learn the language in context.