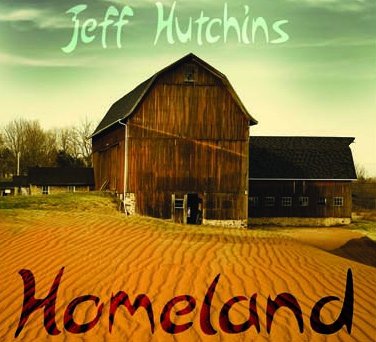 Good news. There is no late Topper Carew. He is alive and kicking, and I run into him from time to time at the MIT Media Lab where we are both currently working. He can be found at tcarew@media.mit.edu

Scot,
Wow! At the big WGBH reunion back in ’06, someone told me Topper had died. So I looked for information about his passing, and found several online mentions of his having died. At that time, I found nothing indicating otherwise. I decided not to alter any of the lyrics to Topper’s Bar, figuring it made a nice homage to him. So to learn that he’s alive, well… I’m delighted, of course, and feel badly if I helped to spread rumors that he had passed. Thanks for setting me straight, Scot.