Skip to content
Places > 125 Western Ave.
This entry is part 12 of 12 in the series The Don Hallock Collection
Reading Time: 4 minutes 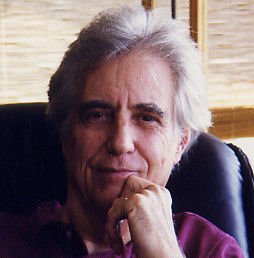