A former WCVB photographer was honored Saturday by having a corner of Cambridge dedicated to him. 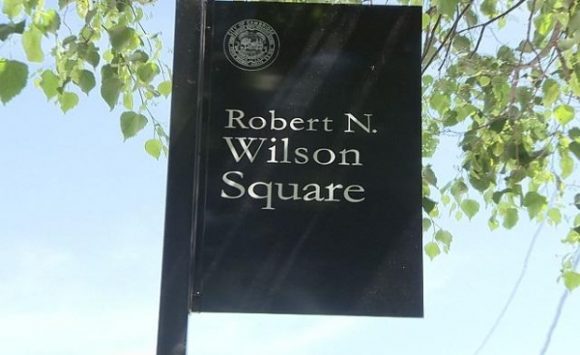 The city of Cambridge renamed the corner of Copley and Fayweather streets the Robert N. Wilson Square in honor of the late Robert Wilson who passed away in 2014. 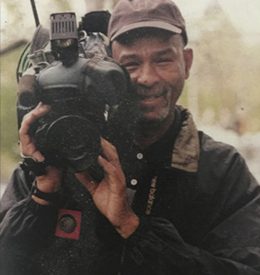 Wilson worked at WCVB for 22 years. While working as a television photographer, he received many honors, including being recognized by the Commonwealth of Massachusetts for outstanding achievement as a pioneer African-American news videographer and recognition by the Boston Association of Black Journalists for his achievements.

Wilson got his start in television at WGBH, where he progressed from a stagehand to a television photographer. Wilson was also a U.S. Army veteran and served during the Vietnam War.

“It is people like Bob Wilson that made a difference in this community,” City Councilor David Maher said. “He was a celebrated newsman and contributed to the change in the culture of news in Boston over a 30-year period.”

Wilson’s family was on hand for the unveiling.