Thomas McGrath was born on February 1, 1936 and passed away on Wednesday, June 15, 2016. Thomas was a resident of New Paltz, New York at the time of his passing.

He earned his Bachelor’s Degree from Marquette University in Wisconsin Tom received a scholarship for graduate studies at Boston College via WGBH TV.

Tom was a colleague at WGBH-TV in the early days of public TV. Great worker with a fine sense of humor.

Tom was  a wonderful guy (and ever-timeless partner in MBM Productions and it’s fabulous Milwaukee film “The Music Box”). Will always have great memories of him and wife Bobby, who departed much too early.

Here are two photos from A Time To Dance showing Tom McGrath. 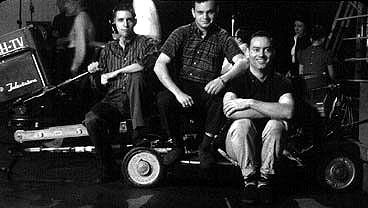 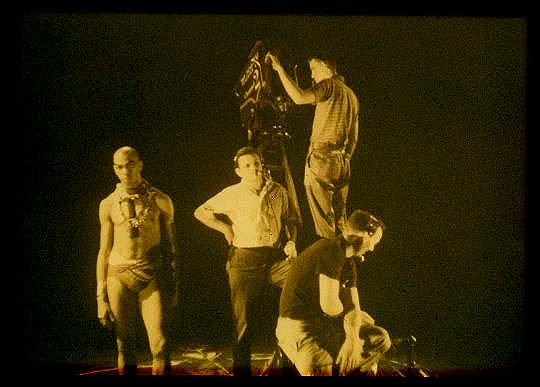 Sorry to hear the news. Tom was, in no uncertain terms, a hale-fellow-well-met. A fine person. 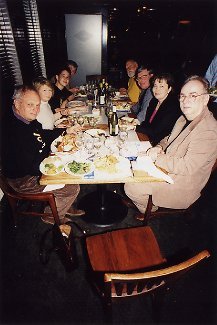 Dinner with the 1959 crew at Legal Seafood. 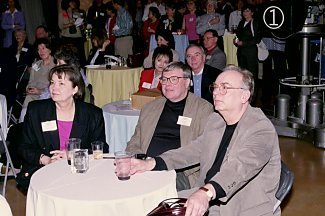 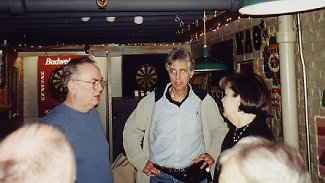 Posted in WGBH 2
← Bud Collins memorial service a celebration of his extraordinary life“What’s going on here?” – Louis Lyons and the News →