“Nova,” PBS’s science series produced by WGBH, has launched its first crowdfunding campaign to raise money for a sequel to its popular 2012 special “Hunting the Elements.” 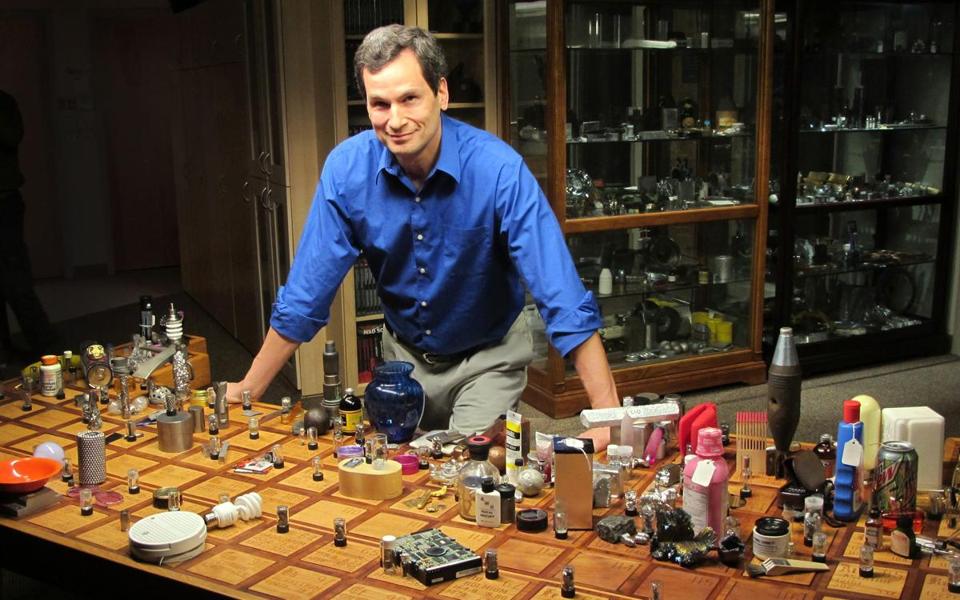 The “Nova” Kickstarter campaign, announced Tuesday, has a base goal of $1 million, which would support the production of “Beyond the Elements,” a follow-up to “Hunting the Elements,” which explored the periodic table and molecules. If the campaign raises $250,000 more, “Nova” will provide free educational support materials for teachers to use in classrooms, including ideas about activities and experiments.

If $1.5 million is raised, “Nova” will create its first virtual reality experience to allow viewers to “go inside of the world of molecules.” Additional donations beyond $1.5 million will help “Nova” send DVDs of “Hunting the Elements” and “Beyond the Elements” to public high schools across the United States.