Over the past five years, WGBH’s audience has grown more than any other major NPR news station in the country, says Ken Mills, a Minneapolis broadcast consultant who writes about noncommercial radio. Its weekly listeners have nearly doubled since the spring of 2012, rising from 235,200 to 445,200, according to Nielsen data aggregated by Mills. By that measure, WGBH now ranks 10th in the country among NPR news stations… 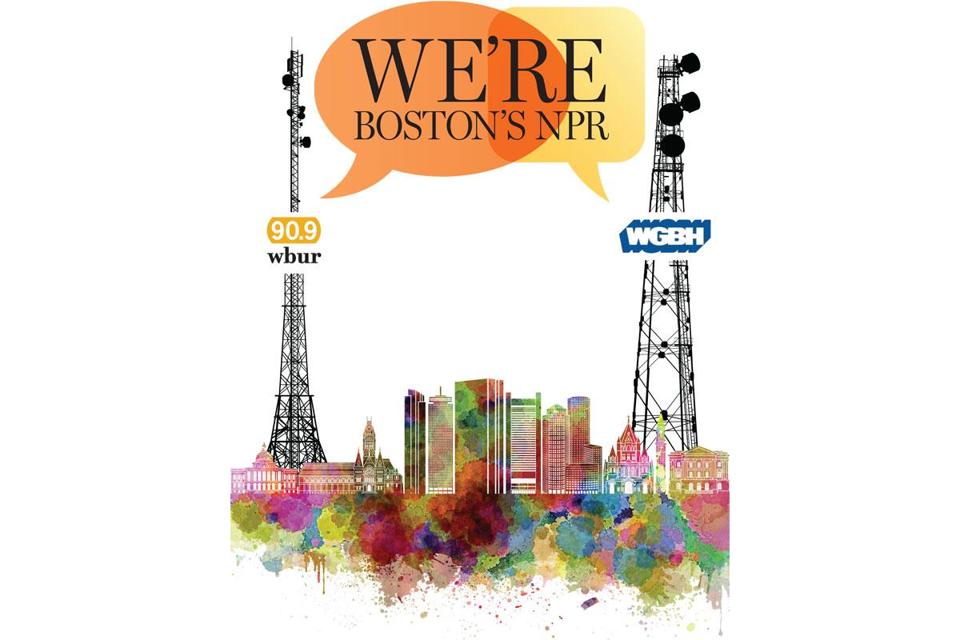 Perhaps the most remarkable part of WGBH’s ascent is that it largely spared its chief rival, steadily building a base without damaging WBUR, or even swiping their monogrammed umbrellas…

Their simultaneous success says something telling about Boston, which may well be more devoted to the decorous purr of public radio than any other American metropolis.

If the audience shares of the two stations were combined, it would create the No. 1 radio station in Greater Boston, according to Nielsen audience estimates. Taken together, WGBH and WBUR command a bigger local market share than San Francisco’s KQED, the public radio station with the most weekly listeners in the country, according to Mills and Nielsen.

In the realm of public radio, the Boston situation — close quarters combat between well-off rivals — is extremely rare.