A new work in progress by long-time WGBH producer/writer Harriet Reisen will be performed on Tuesday July 25, 2017, at Gloucester Stage at 7:30 p.m. 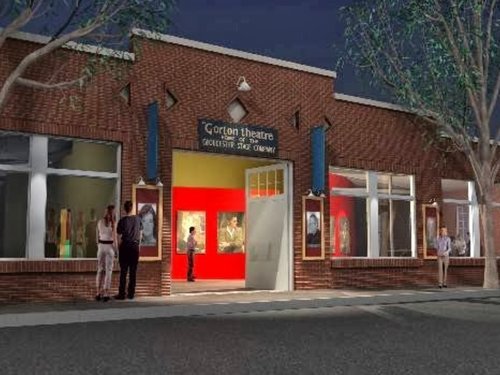 On the Cover of Time: A Memoir with Songs is the story of a woman and a generation, the baby boomers, through the seventy years since World War II.

Rosie wants to be a “somebody,” like her mother’s sister Rita, not a “nobody” like her housewife Mom. Aunt Rita is a glamorous executive at Doyle, Dane, Bernbach, the top “shop” during the Creative Revolution in advertising. The mystery of Rita’s early death at forty-six, when Rosie is seventeen, becomes an obsession. Only when she solves that mystery can she finally come into her own. 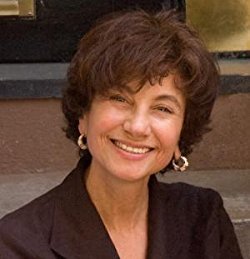 She wrote narration and scripts for HBO’s “Fire at the Cocoanut Grove” and “The Wall Street Crash,” as well as WGBH’s “New England Begins,” and co-produced “Blacklisted,” a three-hour radio drama.

Harriet is founder and President Emeritus of New England Women in Film and Video, and has also published several articles about Mexico.