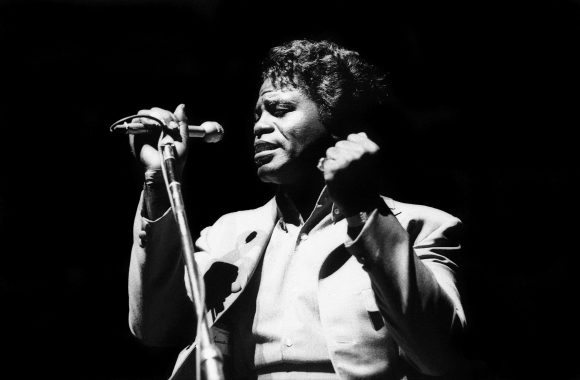 On the morning after the assassination of Dr. Martin Luther King, Jr., city officials in Boston, Massachusetts, were scrambling to prepare for an expected second straight night of violent unrest.

Similar preparations were being made in cities across America, including in the nation’s capital, where armed units of the regular Army patrolled outside the White House and U.S. Capitol following President Johnson’s state-of-emergency declaration. 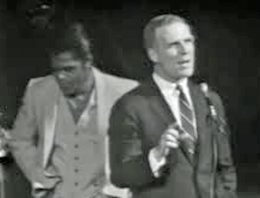 But Boston would be nearly alone among America’s major cities in remaining quiet and calm that turbulent Friday night, thanks in large part to one of the least quiet and calm musical performers of all time. On the night of April 5, 1968, James Brown kept the peace in Boston by the sheer force of his music and his personal charisma…

Public television station WGBH carried the concert on short notice [and] the broadcast of Brown’s concert had the exact effect it was intended to, as Boston saw less crime that night than would be expected on a perfectly normal Friday in April.

April 5, 1968. It is the day after one of the most catastrophic moments in the history of the civil rights movement. Backstage at the Boston Garden, the mood is somber, appropriately funereal. Just 24 hours ago, Martin Luther King, Jr., the most important and beloved African American leader in America, has been assassinated, and though James Brown is booked that night for a show, nobody really wants to go onstage and play.

On April 4, 1968, the leader of the nonviolent resistance movement, Martin Luther King, was assassinated in Memphis. On April 5, 1968, James Brown sang, and the city of Boston didn’t burn down.

This film tells the story of the pivotal role that James Brown—and that particular James Brown concert—played in the political, social and cultural history of the country, focusing on 1968, a defining year for America.