What can I say? How shall I remember him? 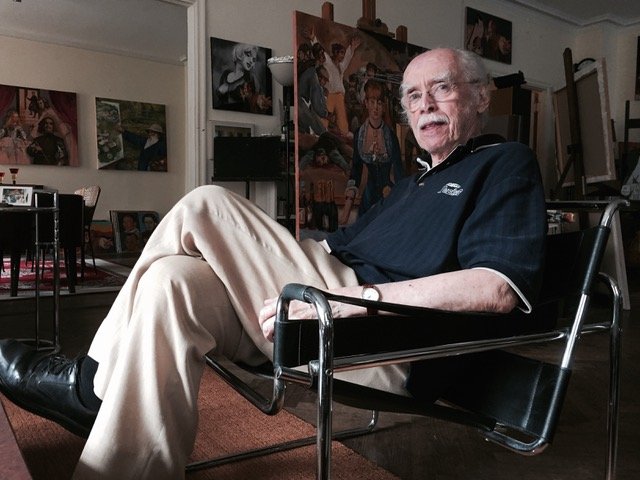 I guess with a smile on my face as his witty comments on art and artists swirled around me… followed by his gentle smile and soft laugh.

Or should I remember him back in those early 1960s when he was the host of WGBH’s “Museum Open House?”

Dear Russ, he suffered through every show, always trying to get the right words to describe the painting. Delaying everything. Drove the producers up the wall. Then he would just step in front of a painting and weave the perfect mixture of fact and wit.

Maybe I will remember him bringing those crazy video artists to an exhibition at the Rose Art Gallery at Brandeis University. The first ever Museum Exhibit of Video Art.

I remember Russ wandering around the outside of the Gallery, trying to recover after one artist bitched and moaned. Ah, Life as Art! 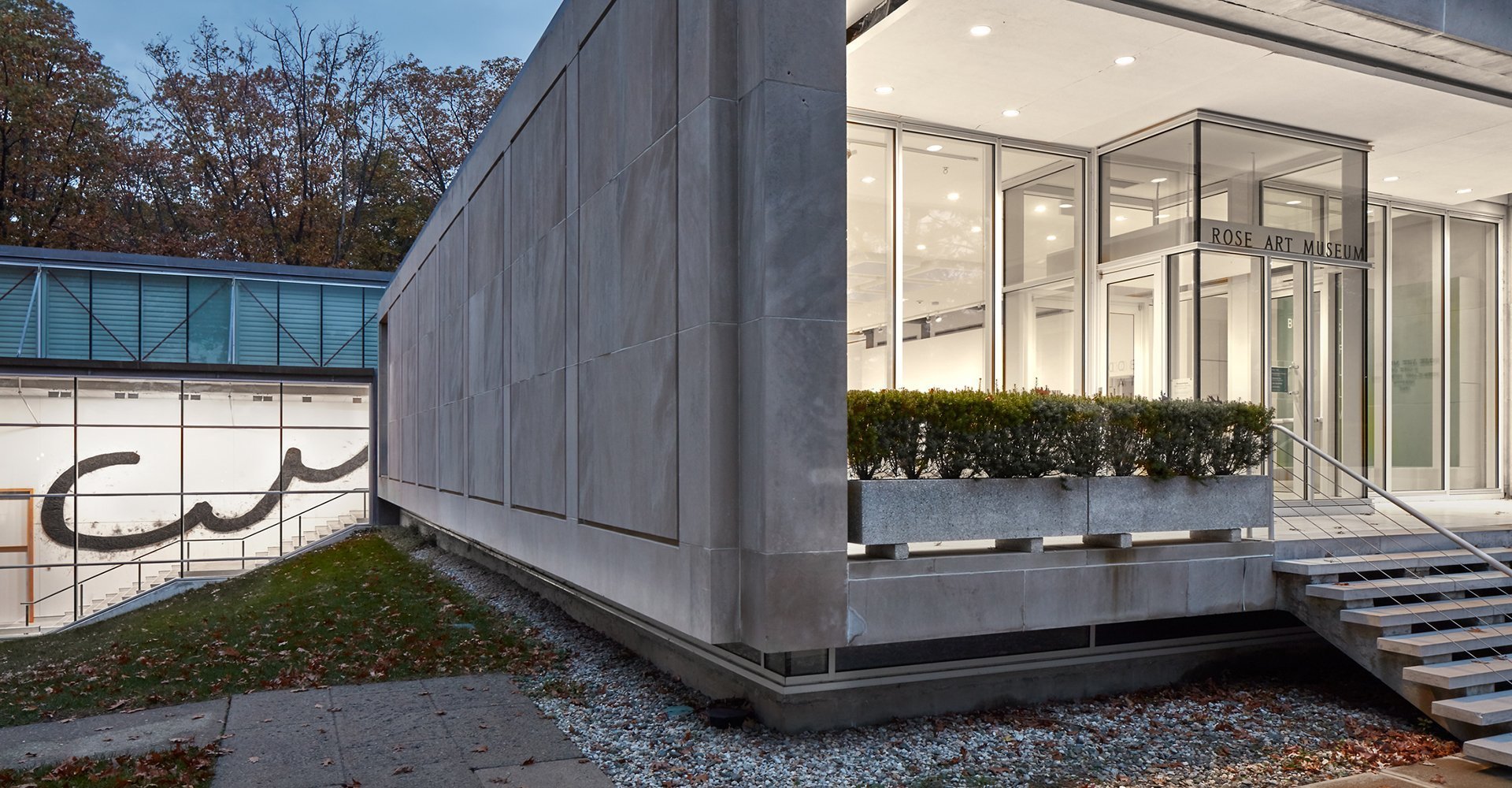 Or the day he moved to New York and became an administrator for the New York State Council on the Arts. Russ provided grants to video artists across the state.

I was fortunate to sit on that panel, giving thumbs up or down. And then the panel gathered at a local watering hole to laugh, argue, and enjoy the good life.

Early on, Russ received a grant from the Metropolitan Museum of Art to do a film “Art in Public Places”

He asked me to direct and we wandered around the city amazed at all that was happening.

Russ was a strong and brave creator despite all his self-deprecation and feigned uncertainty.

Heroically, he attempted to showcase the Arts on the fledgling NYC Cable stations. It was called Channel A for Arts. And the shows were good. I remember… 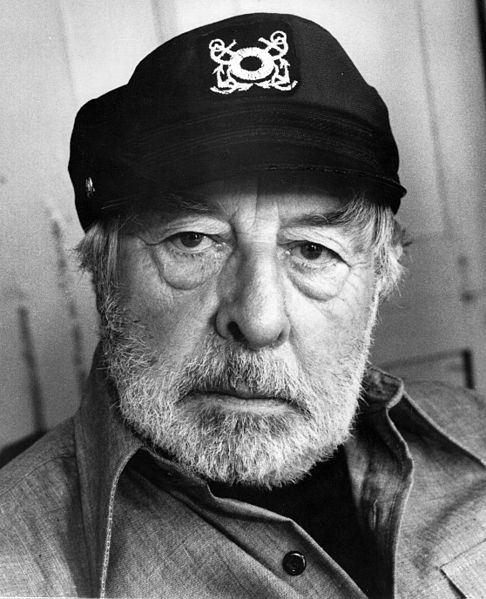 Ah yes, the apartment. What a terrific location.

Across the street from the great Carnegie Concert Hall … 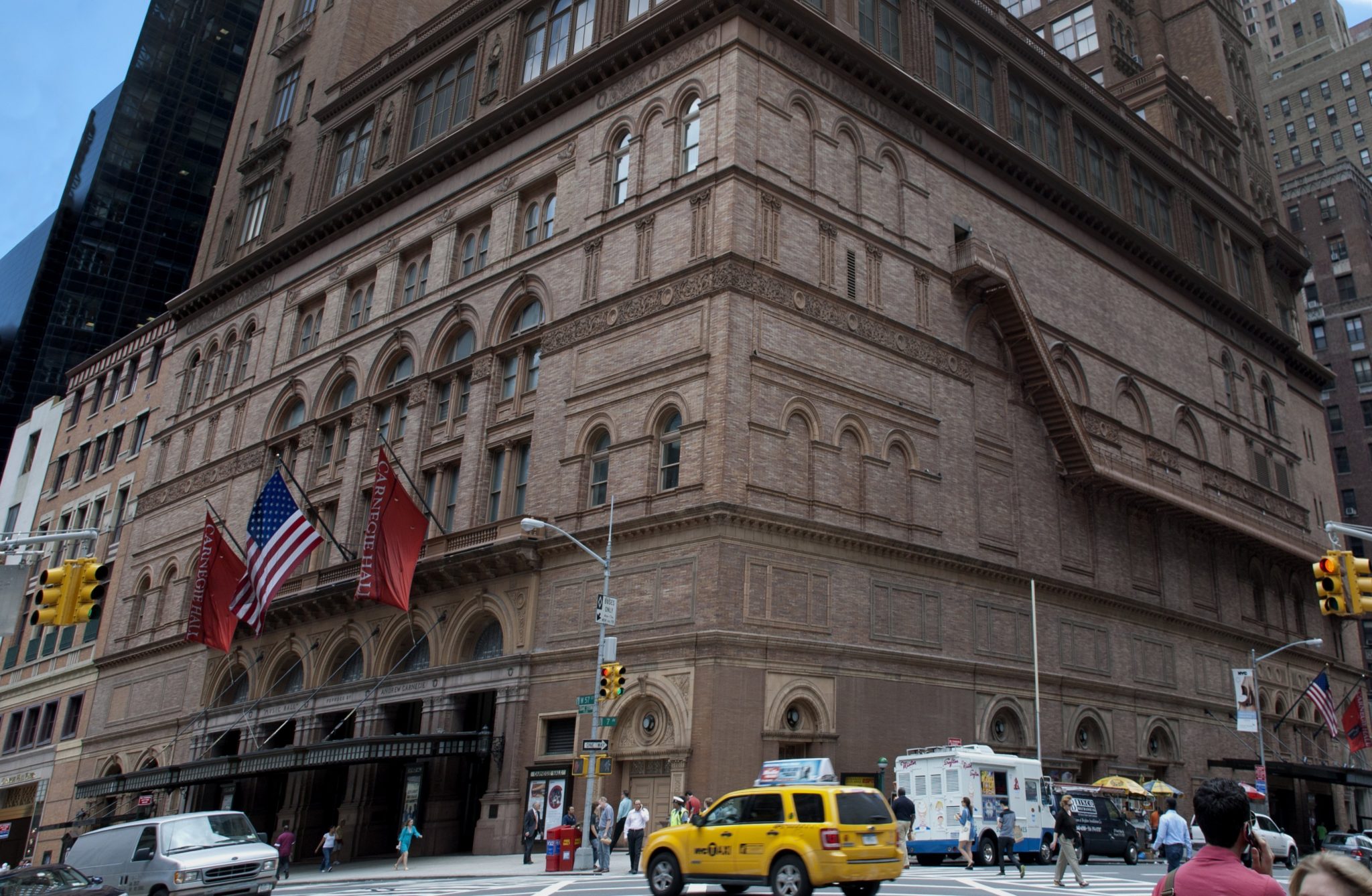 … and a view of the Russian Tea Room. 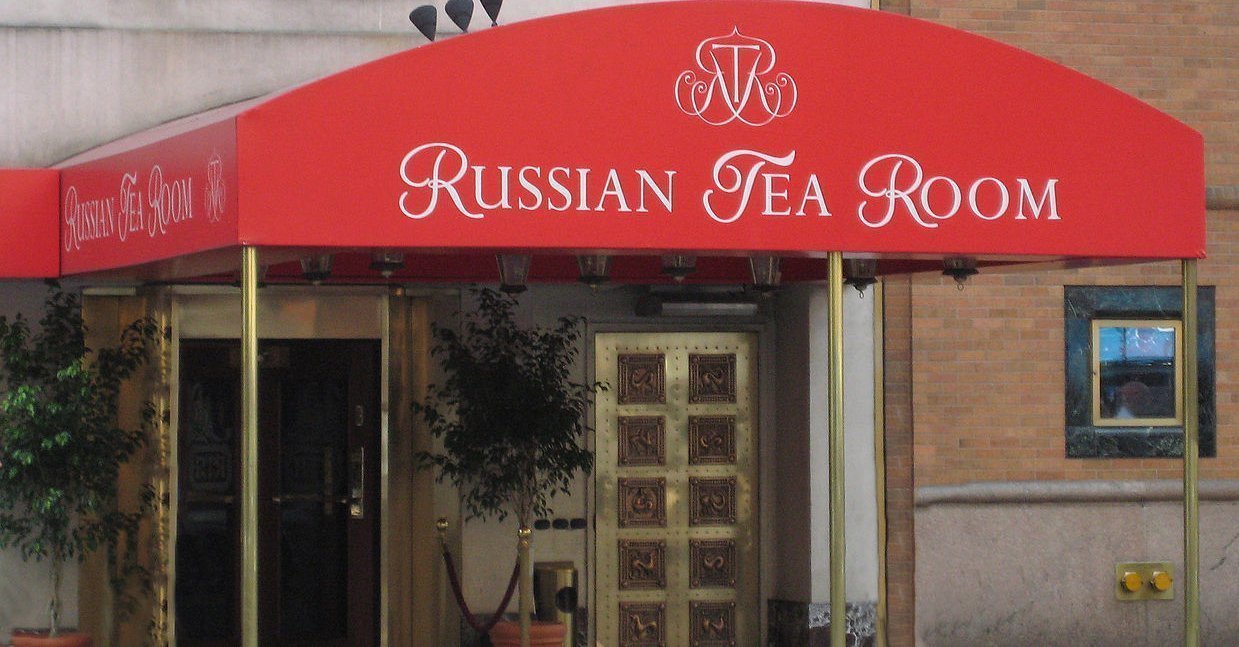 Photo by L33th4x0rguy via English Wikipedia

And, of course, the female neighbor who insisted on watering plants in the nude.

Ah yes, The Big Apple of those early years.

I am afraid I used Russ to be in many of my insane shows. There was the time I cast him as the blind TV director in Kurt Vonnegut’s “Between Time and Timbuktu”.

The dog we got him was bad-tempered and Russ suffered. He was terrified of the temperamental dog.

There was the time when he appeared on my series “What’s Happening Mr. Silver?” He was the co-host.

And of course, this was the show that we went too far and I was almost fired. But Russ also came to my rescue…

The Walker Art Museum in Minneapolis had hired me to do a documentary on an exhibit of Noguchi sculpture. Unfortunately, Noguchi got sick and could not attend.

I immediately called Russell and asked him to fly out and write the copy and be the voice of the film. God Bless him, he was my savior. 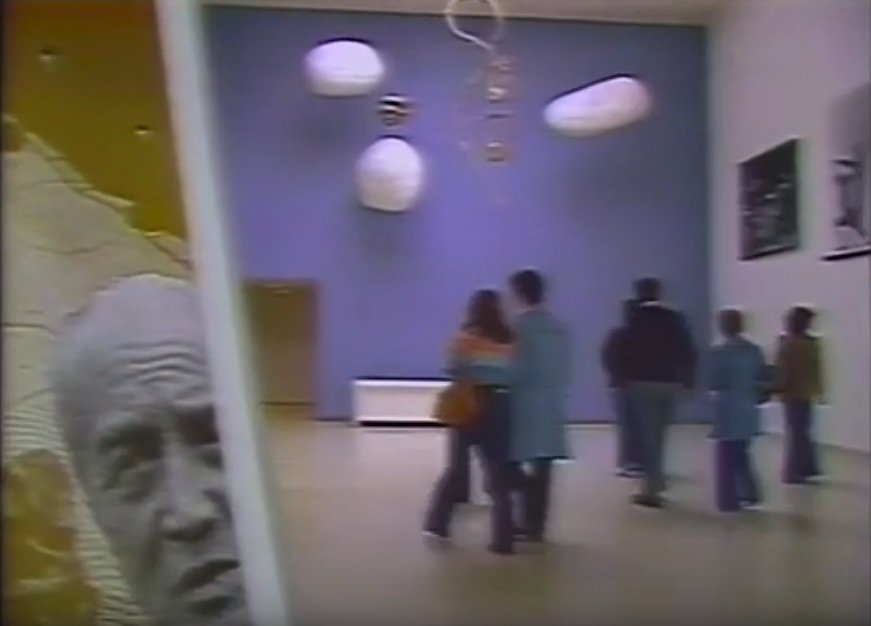 And of course, there was the time I did a show for CBS series “Camera 3,” “The Strange Music of Nam June Paik” Russ was the voice-over commentator.

Poor Russ, in the control room he told me that he had the worst hangover of his life. But, being a trooper, he performed just fine. No one ever knew, except us.

I tried to thank him for all his contributions. I commissioned Russ to create a music video with a performance by the Boston Symphony Orchestra … all he needed was a dancing nude Girl and the Paik Abe Synthesizer.

And when I had my Museum Exhibition at the Haggerty Museum of Art, I insisted that a TV be placed in the exhibit running the paintings of Russell Connor from his website. A website put together by another long term friend, Dan Beach:

The website came about when I called Russell, in around 2004, and said I’d do a little website for him, gratis (I had an established website business at that time, and “gratis” was a word he really liked.) It’s located at russellconnor.com. It was natural since there was such an abundance of visual material.

I figured we’d add a few paintings and a little note from Russell. As anyone who visited Russell knows, he has an enormous work output, so we just kept adding to the site. 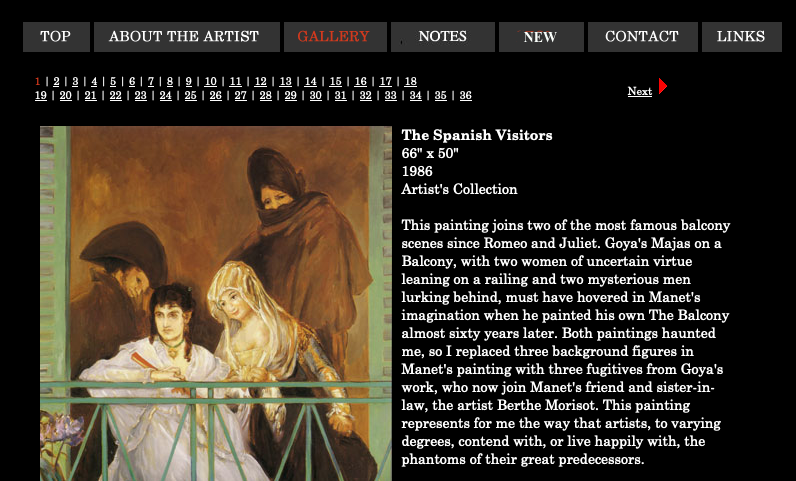 There are well over 100 works shown.

What started as a couple of pages, using very basic HTML coding, became a pretty extensive catalog of his work.

But the budget being almost zero, and as my own capacity to keep up with the web was waning, we just kept it simple.

I think that one of Russ’ most rewarding moments was when Alan Alda not only bought a painting about 4 years ago but expressed such delight with his work.

It was as though someone really understood the Connor sense of humor, with an absurdist twist, anchored in art history.

Dear Russell, may you rest in peace and know that we dearly love you. I want to assure you that your paintings will be respected … one day … maybe … (Sorry, couldn’t help “pulling your leg” one more time).

Ah, I can still hear your mischievous laugh.

Your work in television, art, and the government has been essential with support for artists and viewers. But most importantly, it was a blessing to have you, a visionary companion on this adventure through the electronic cosmos searching for truth and beauty.

The last words belong to Russell Connor. Please watch this video of Russ. It is worth it.