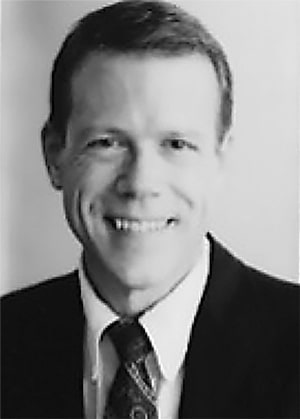 The WGBH community notes with sadness the passing of former Writer-Announcer Tom Dunn, who died Wed, 5/22 after a short illness. He was 72.

Tom first came to WGBH in 1974 as a record cataloger in Radio. Known to have a smile in his voice, he soon was lending his talents on our air. According to an article in the 1978 WGBH Member Guide (thanks Media Library and Archives!), ’GBH listeners responded “warmly, encouragingly, and effectively,” and Tom became the first announcer of choice as a substitute for almost any shift—everything from Robert J. Lurtsema’s MORNING PRO MUSICA and Christine Sweet’s EVENING PRO MUSICA, to Ron Della Chiesa’s FRIDAY MORNING PRELUDE, and Tom’s favorite, MUSIC FOR A SUNDAY AFTERNOON.

But Tom probably will be remembered most for his “This is Tom Dunn, saying good night” sign-off.

Condolences and memories may be forwarded to the family via Boston Cremation.

From the Boston Globe via Legacy.com

Tom Dunn, resident of Boston, MA, died after a short illness on May 22, 2019, at the age of 72. Tom had a prodigious memory, an abundance of knowledge, and a gracious character accompanied by a wry sense of humor.

Tom was educated in New Rochelle, NY, public schools, where his outstanding voice was first featured in performances of Gilbert and Sullivan operettas. A graduate of Amherst College, Tom earned his MBA from Harvard Business School in 1974.

After being introduced to announcing and the business of broadcasting at local radio stations while in high school and college, Tom decided to follow what he enjoyed most and joined WGBH (Boston) Channel 2 in 1974 by volunteering to catalog records. His talents were noticed and he became a writer-announcer, an association that lasted more than 15 years. Many will recall his memorable “sign off” from 1984-early 90s, “This is Tom Dunn, saying Good Night” which can still be heard via the web.

After leaving WGBH, Tom continued in media production in voice and consulting. His primary lifetime occupation was as an announcer and “voice over” professional, often specializing in difficult technical science, medical and engineering assignments as well as in commercials. His clients ranged from charitable organizations to Martha Stewart, from Range Rover to Beano, from scientific manuals to the Vienna New Year’s broadcast. Mellifluous, intelligent, and interested, his voice carried the product to the target audience without grandstanding.

He is survived by his sister, Sarah Hoag (Toronto, Canada). Tom was a loving and generous Uncle Tom (UT) to Hannah Hoag (Omer Rashid) of Toronto and Matthew Hoag (Marsha Santerre) of Vancouver. In recent years he became the doting “GRuncle” To Zara Hoag Rashid and Isla Jane Santerre Hoag. He was predeceased by his parents Thomas Mansfield Dunn and Margaret Freyn Dunn.

Cremation has occurred; at his request, there will be no service. Condolences and memories may be forwarded to the family via Boston Cremation.

Tom Dunn has a smile in his voice–many listeners have told him. that. He also has a smile on his face as he talks about his haphazardly fortuitous evolution as a radioman. 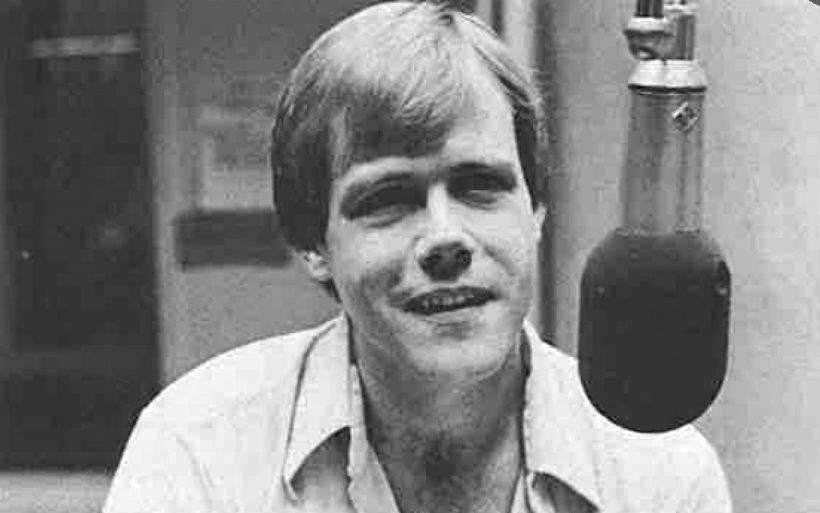 It began in 1965 at Eastern Public Radio sister station WFCR when Dunn, then an anthropology student at Amherst College, was singing in the college Glee Club, He urged the station to air a Glee Club tape, was urged in turn to announce the tape for radio himself. And he quickly found himself the host of a weekend music program—then eventually acting station manager. Radio beckoned—but studies suffered, so Dunn dropped the radio work, graduated, worked as an airline ticket salesman, and then a self-described ‘computer jock.’

Eventually, he wound up at Harvard Business School; he got his M.B.A. in 1974. “And then, like Peggy Lee, I was asking myself, ‘Is that all there is?'” he said. “I decided I didn’t like business. And I thought again of radio, which is what I seemed to like best.”

So Dunn found his way to ‘GBH Radio—through the Boston Globe. “I answered an ad requesting record cataloguers. So I cataloged.”

He cataloged. Then he filled in for 5 hours one afternoon. “I was trying to Announce,” he remembers, “even with a monster cold, I had at the time. But I was told that I wasn’t hired to be an Announcer; I was hired to be Tom. That was en important lesson.”

Needless to say, Dunn’s hours on the air increased since that first afternoon years ago. ‘GBH listeners—never ones to let people and programs on their radio station go unnoticed—responded warmly, encouragingly, and effectively. Nith his appearance last summer as a substitute for vacationing Robert J. Lurtsema, especially, Dunn’s presence was felt.

Now the man with a smile in his voice is the first announcer of choice as a substitute for almost any shift—everything from Ron Della Chiesa’s Friday Morning Prelude, to Christine Sweet’s Evening Pro Musica, to Tom’s favorite, Music a Sunday Afternoon. It’s his favorite because he gets to program music as well as announce it and it truly becomes his show—a freedom he doesn’t have when he inherits someone else’s program.

And Tom revels in that creativity—in the skillful flow of small to large ensembles, vocal to instrumental, Baroque to modern, one mood to another. The challenge of ‘prepping” his listeners for what follows his program, be it live Boston Symphony concerts or Mostly Musicals, it is a pleasure for him. (Those who heard the Tanglewood concert in August on the Sunday of Pope Paul’s death surely remember Tom’s inspired and inspiring programming right after he read the UPI news wire: Mozart’s Ave Verum Corpus followed by the Adagio of Mahler’s 10th Symphony followed by the Kyrie from Bach’s B Minor Mass, all assembled within the space of 5 minutes.)Dunn says he grew up listening to music on the Buick radio on his way to the supermarket in New Rochelle, New York. A reflective sort, a ping-pong whiz, a singer still (he’s often confused with the other Thomas Dunn, artistic director of the Boston Handel & Haydn Society, of which our Tom Dunn is a choral member), a man who knows how to pronounce Villa Lobos without fear (it is Veela Lohbohs, nothing fancy, he insists), Dunn smiles with his audience because he genuinely likes them and feels comfortable with them. “The emotional rewards are fantastic here,” he says, “because ‘GBH listeners put their mouths where their bucks are, and let me know what they think.”