If you’re fluent in Ubbi Dubbi and know that 0-2-1-3-4 is the ultimate zip code, you’ve come to the right place.

For 50 years, GBH has been producing children’s media that both empowers and entertains – and it all began with one of the most iconic programs ever to air on public media.

ZOOM premiered on Jan 9, 1972 and from its inception, this show for kids, by kids broke new ground.

With one of the first truly diverse casts, ZOOM embraced representation, shining a light on kids’ unique backgrounds, personalities and abilities. With its arts and crafts, jokes and skits, ZOOM became a sensation, helping shape the next generation of programs.

In one week alone, more than 20,000 fan letters poured in – with over 1.5 million sent in the first three seasons! The show ran for six seasons.

Celebrate ZOOM’s 50th anniversary and a nostalgic look back at the iconic 1970s GBH kids show.

Join us as David Kamp, journalist, and author of Sunny Days: The Children’s Television Revolution That Changed America and ZOOM creator and producer Christopher Sarson discuss the groundbreaking series.

Then hear from original cast members as they share their favorite memories and relive some of your own favorite moments as we feature short clips from the original season.

From the American Archive of Public Broadcasting 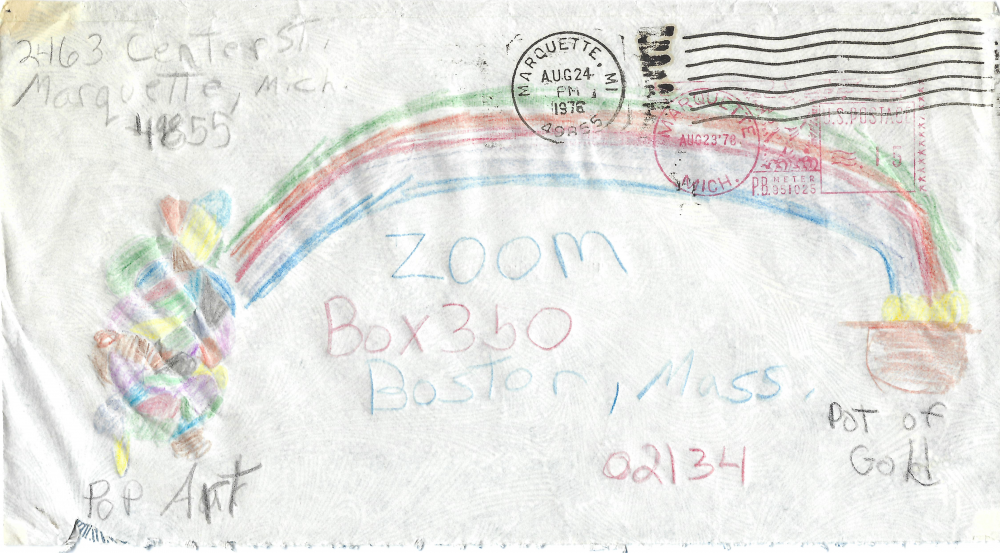 Produced at public television station WGBH in Boston, ZOOM was one of the most successful non-commercial children’s series of the 1970s.

Over the course of six seasons, millions of American children watched ZOOM, and they responded to its exhortation to participate by sending in an average of 10,000 letters every week.

Some viewers suggested themes for discussion among the ZOOMers, or passed along tongue twisters and riddles. Others shared original plays, poems, stories, and artwork.

Many wrote in asking for specific ZOOM cards, which contained information about activities highlighted on previous episodes; these viewers generally included a SASE, or self-addressed stamped envelope, in anticipation of a reply. By 1976, ZOOM had received over two million letters. 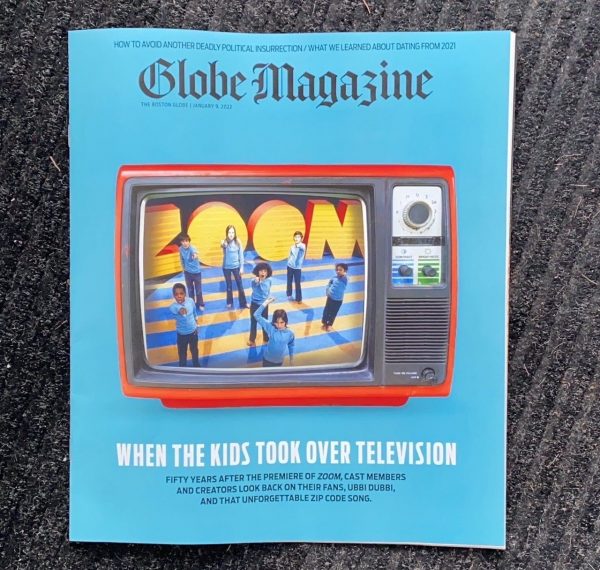 An oral history of the first show for kids by kids, from nearly two dozen cast members and creators. 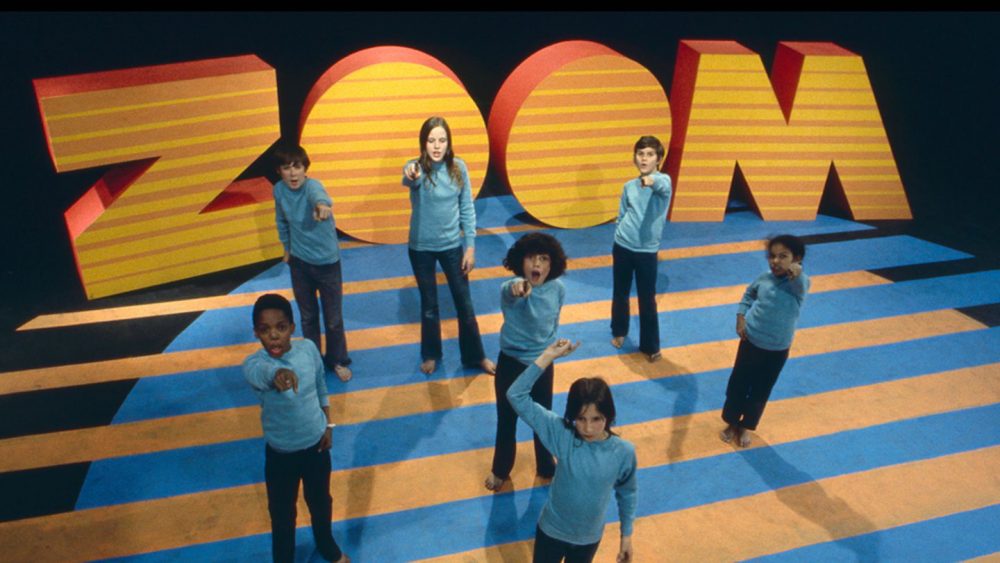 Zoom, the children’s program with the infectious theme song that first aired a half-century ago, took an odd turn at the very beginning. Christopher Sarson, a British-born Boston transplant who earlier helped bring Masterpiece Theatre to WGBH, originally pitched the idea to WBZ and even shot a pilot for a show called Zoom-In featuring a few children, local TV personality Rex Trailer, and a baby elephant.

Although WBZ passed on Zoom-In, Sarson persuaded WGBH to let him use $30,000 left over from another program to film a second pilot. Over the course of a week in September 1971, the station aired it every evening as a test. The rest is history, and historical.

Zoom became the first television program for children and by children. From the first episode, which premiered on Channel 2 on January 9, 1972, Zoom differed from other shows for kids that all relied on the presence of adults. Here, the grown-ups were behind the camera. For 155 episodes across six seasons, a rotating cast of preteen children told jokes, acted out skits, sang and danced, and rapped about their thoughts and feelings.

Zoom quickly gained a critical and popular following, with The New York Times hailing it in 1972 for its “non-violent, non-hardsell, often delightful fun and games.” And unlike other programs vying for the attention of the younger audience — notably Sesame Street and The Electric Company, with their defined educational goals — Zoom focused on fun. Or, as the Zoomers themselves might put it in Ubbi Dubbi: Zuboubom fubocubusubed ubon fubun.

Read on for how it all happened, in the words of nearly two dozen people who were there.

Christopher Sarson, series creator: My kids were 7 and 8 when the show started. I like giving people a voice. Kids that age didn’t get a voice. They were in the hands of adults.

Henry Becton, former president of WGBH: Back then, creativity was encouraged, and you could try risky things, and nobody would fault you if you failed. WGBH’s upper echelons of management at that time were, on average, under 30 years old. I was only 29, I think, when I was given the responsibility for this department that included Zoom. So, we were young, we were inculcated by the cultural trends of the late ‘60s and early ‘70s. And Zoom kind of grew out of that.

James Field, director for the first three seasons: Some people don’t realize how different an idea it was. The thumbnail version is that it’s a show where all the ideas come from the kids. A show by kids, for kids. But, as you can imagine, that’s a lot harder to do than it sounds.

And more quotes from: