The PBS KIDS show Arthur – the longest-running animated kids show in history – will be airing its last season after 25 years, according to the show’s producers. 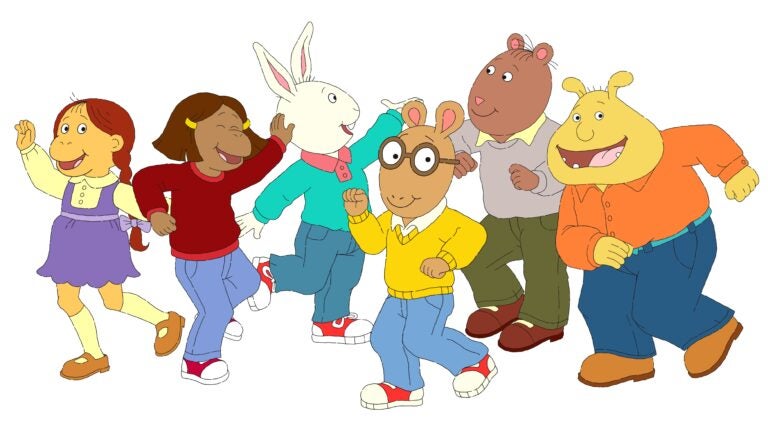 Arthur – a series about an aardvark named Arthur Read and his daily activities with other animal family and friends – is “known for teaching kindness, empathy and inclusion through many groundbreaking moments to generations of viewers.”

The show’s first episode aired on October 7, 1996. The 25th and final season will debut in the winter of 2022, according to a statement by Carol Greenwald, the Executive Producer of Arthur.

The show has New England ties: Arthur is produced at GBH Boston (formerly known as WBGH). The Boston Children’s Museum also has an immersive Arthur exhibit that takes visitors into some of the show’s most popular scenes.