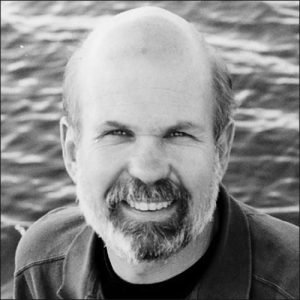 At age 10, Dick discovered his passion for radio, setting up a small transmitter that could broadcast a mile or so from his home.

A lover of people, dogs, folk festivals, country drives, cards, good food, and friends, Dick is best known for his generosity and kindness, which nurtured the lives of his friends and family for 75 years.

After graduating from Emerson College in 1970, Dick began his career hosting folk programs on the South Shore, gathering audiences across the state before joining WGBH in Boston in 1978 as host and producer of the “Folk Heritage” show, which ran for more than 25 years.