I am currently in my 6th year on the faculty at Berklee College of Music in Boston. Still doing a lot of fun music projects also: a performance DVD, a film and an instructional book among others. 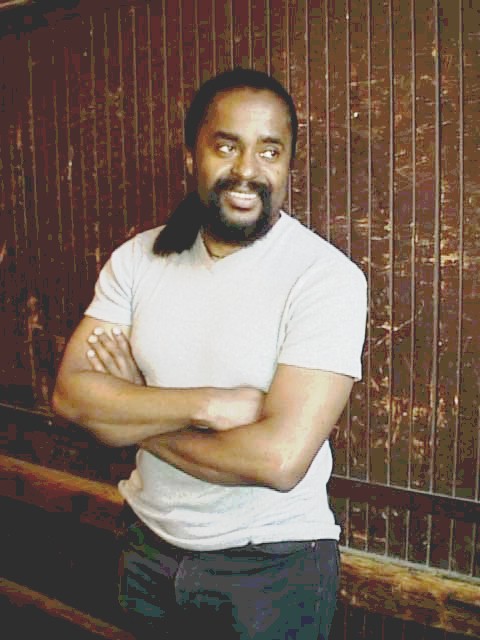 Thaddeus Hogarth continues his musical evolution as an award-winning singer/songwriter, balancing it with the career of guitar faculty at Boston’s famed Berklee College of Music.

His current brainchild is a powerhouse unit delivering a collection of serious funk-rock R&B tunes that make you stop, listen and groove. The line-up includes drumkit and percussion virtuoso Joey Scrima (Connie Stevens, David Benoit), David Buda on Bass (Boston Pops) and David Sparr (Little Dog Studios) on keyboards and background vocals. This band holds nothing back and the live shows are electrifying.

Thaddeus and his band have recently shared the bill with the likes of such legends as Tower of Power and Johnny Winter. As a sideman, Thaddeus has recently performed with virtuosos Kenwood Dennard and Tony “Thunder” Smith.