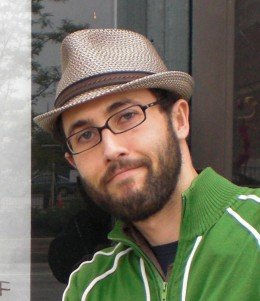 I worked for NOVA from 2004–2011, creating content for the NOVA website. It was an exciting time to be on the web team – I had a radio background, and came to the website just as podcasting came into existence.

By 2005, I created the NOVA Podcast, the first podcast for any PBS program, which made it to the #2 spot on iTunes. As of summer 2011, our downloads per year grew to more than 3 Million.

In December 2009, I also created the NOVA Minute, a series of short science radio pieces that aired daily on 89.7. The project was the first of its kind at WGBH, and involved collaboration between Web, TV, and Radio departments.

Today, I’m the Science Editor for a small production company in Boston.