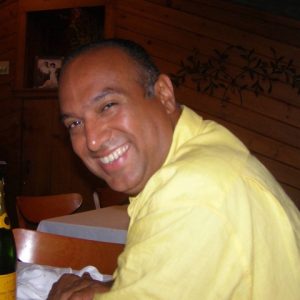 An award-winning producer and DGA director, George leads an in-house team of talented and knowledgeable creative, engineering, and production professionals.

A journalist with over 30 years of experience in network (ABC News, CBS News) and public (WGBH, WNET) television, the native New Yorker and Harvard alumnus has built a distinguished record of excellence in creating compelling content for broadcast, from 15-second image spots, to war-zone news reports, to full-length documentaries and entertainment programming.

In addition to his storytelling expertise, he has led numerous other networks in the US and abroad in building their own news operations