I started working at WGBH on March 3rd of 1986. The online room that I worked in had The Incredible Mach I editor and 4 BVH-1000s. It was quite a room. At that time, the room finished most of the shows that aired on PBS. We did This Old House, The Victory Garden, Masterpiece Theatre, FRONTLINE, Mystery, NOVA, Evening at Pops, Championship Ballroom Dancing, and An Evening of Championship Skating to name a few.

I saw the beginning of New Yankee Workshop, The American Experience, The Aids Quarterly, Antiques Roadshow, Long Ago and Far Away, Adventure, Nova Science Now. We used the room do the first live transmission for The Bridge between the Soviet Union and the United States. 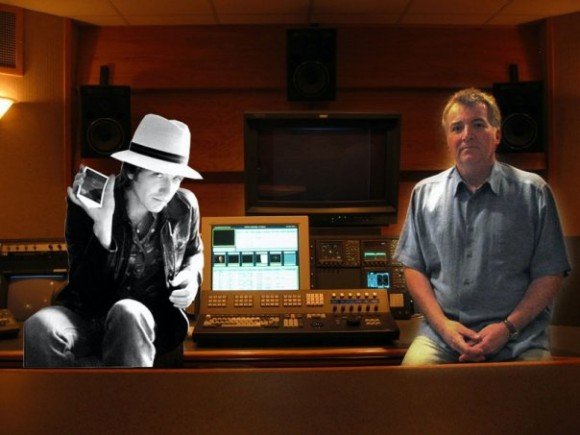 During my time I saw the introduction of D-3, D-5, and Digital Beta tape formats. The edit room upstairs off the scene dock was added to accommodate all the work we had. The rooms worked day and night, weekdays and weekends. WGBH was the hub of production for most of PBS. I guess it was a “hey day” of sorts. I don’t want to believe it was THE hey day, or the only peak in a long history of public television, but it certainly was one.

I encouraged the management to build a new all digital edit suite across Western Avenue and I worked there from the day it was built. The need for High Definition was upon us and the only realistic way to get it done was to build an AVID DS suite next to the linear digital suite. I supervised the building of the HD room and the purchasing of the equipment to be used in it.

The room was completed and NOVA was the first show to use it. Over the few years that the room lived on Western Avenue a lot of HD programming went through there. NOVA, American Experience, Masterpiece, Julia Child’s Biography come to mind.

The move to Guest Street brought a lot of changes. New edit rooms were built, a new studio was built and a nice looking glass beam was created to bridge Guest Street and to house the offices of the new WGBH.

On May 11, 2010, I left WGBH and am working out of my home. For me the glow was over at the foundation and a new day was starting to take hold.

I wish my old friends who are still there all the best, and to the new faces coming along I hope they have the rewarding life experience that I had while working at WGBH.