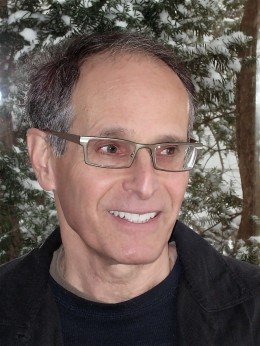 I arrived at the Red Frame Building in June, 1963, just one week after college graduation.

I was a producer trainee for the first six months, then that evolved into a producing position, mostly instructional stuff, ranging from shows for second graders to science for “Polaris University.”

I decided I was too young and restless to nestle into a long-term commitment and ran away to Europe for a year or so. I ended up back at ‘GBH in 1967, as a freelance film editor. I was ZOOM Studio Producer (’74-’75), then more film editing.

I’ve hardly worked at ‘GBH since about 1978 — just a bit of editing and producing/shooting/editing a few ZOOMGuest stories.