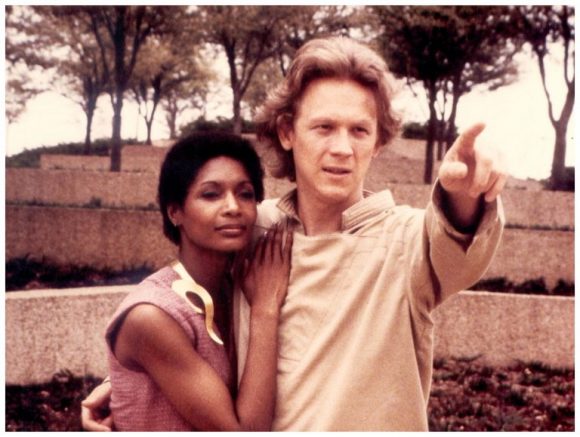 Ursula K. Le Guin, the Portland-based writer who died on Monday at age 88, was a master storyteller whose speculative fiction influenced countless artists.

Despite her literary output, there have been relatively few film adaptations of Le Guin’s novels and stories.

“I’ve mostly had such bad experiences with movies of my work,”  Le Guin told The Oregonian’s Marty Hughley in 2013.

It wasn’t a film, but the 1980 public TV adaptation of Le Guin’s 1971 novel, “The Lathe of Heaven” is regarded as one of the more intriguing attempts to capture Le Guin’s vision (a subsequent TV movie, in 2002, is remembered less fondly.)…

On Le Guin’s website, the author wrote approvingly of  the 1980 production of “The Lathe of Heaven,” which was directed by David Loxton and Fred Barzyk:

“I was involved in this production at many stages, including casting, script planning and rewriting, and filming.

“Our budget was so small we couldn’t do retakes, and as for special effects, well, the Alien Space Ships are frisbees, and we had to choose which one of the Alien’s arms could move, because it cost too much to make both its arms move. But the directors understood the story and the actors did a beautiful job. The film is an oldie now, but it’s still a goodie.”… 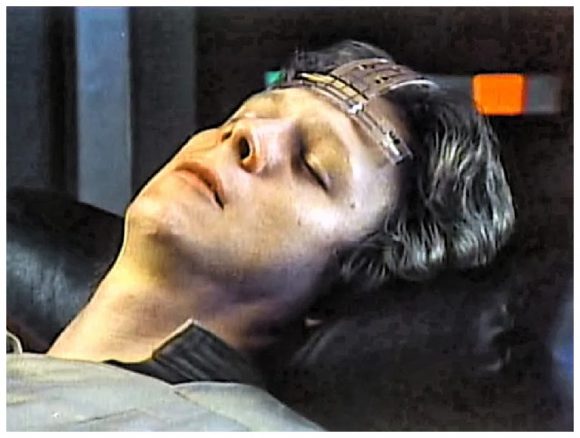 A rare example of public television entering the world of science fiction, “The Lathe of Heaven” became a cult favorite, a status probably enhanced by the decades that elapsed between its initial airings and its subsequent revival.